One of my goals for 2020 is to read more books. I didn’t manage to get through as many books as I would have liked last year. So this year I am going to apply some of my ideas from my post, How to find more time to read and hopefully I’ll do a bit better.

I’ve challenged myself to read 40 books in the Goodreads 2020 Reading Challenge. This means reading 3-4 books each month and I thought it would be a good idea to pick out my little reading pile at the beginning of each month.

This was my choice for January.

The James Patterson book was a Christmas present and the other two books have been on my shelf for quite some time now. That’s another of my aims. To buy fewer new books and actually read some of my collection that has been sitting gathering dust.

And I managed to get them all read, finishing the third one just in time, yesterday.

These are my thoughts about the books.

This is the latest in Patterson’s Women’s Murder Club thriller series. My son bought me the first in the series for Mother’s Day a few years back and I always look forward to each new story.

These books centre round Lindsay Boxer who is a San Francisco homicide detective. She and her three friends, Claire, a Chief Medical Examiner, Cindy, a journalist, and Yuki, who is a lawyer, make up the Women’s Murder Club.

In this story Lindsay is investigating the dissappearance of three teachers. At the same time, her husband, Joe, has discovered a notorious Eastern European war criminal is walking the streets of San Francisco.

I fly through James Patterson’s books. Each chapter ends on a cliffhanger, leaving you wanting to carry on and read just one more. I could easily have read the whole book in one sitting.

I’ll be eagerly awaiting the 19th installment later this year. 7/10

This book was actually published back in 2001 and it’s been sitting on my shelf for a while.

“One house, ten contestants, thirty cameras, forty micrphones, one murder… and no evidence.” is the blurb on the back of the book.

As you can probably tell it’s set in a Big Brother type of scenario. One of the contestants is murdered live on TV but, despite all the cameras, there is no clue as to who the killer is. The plot is pretty clever and keeps you guessing right until the end. And Elton does a great job of sending up the different characters you find on Reality TV shows.

Definitely an easy and entertaining read. 7/10.

The Other Queen by Philippa Gregory

Another book that I’ve owned for quite a while. This is the sixth and final book in Gregory’s Tudor Court series. It tells the tale of Mary Queen of Scots which is one I’m not too familiar with.

The story is told from three viewpoints. Mary, who has been imprisoned by her cousin, Queen Elizabeth. George Talbot, who has been given the role of keeping her under his guard. And his wife, Bess of Hardwick.

George and Bess imagine the job they’ve been tasked with will see them rise in standing with Queen Elizabeth. However, George soon starts falling for his beautiful captive. And they even find themselves under suspicion as numerous conspiracies are being hatched to free Mary and put her back on the throne.

I love reading about this time period and Gregory always manages to paint such a vivid picture of the era. 7/10.

So what am I going to read in February?

These are my February picks. A newish book on my kindle. One non fiction book. And two books I’ve had for a while.

You can find out what I thought about them in What I Read in February 2020. 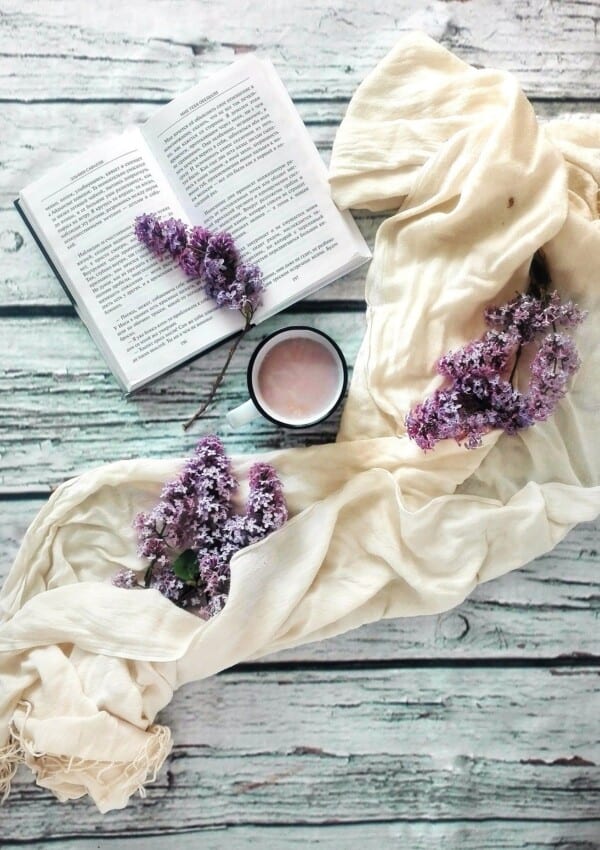 How to Find More Time to Read 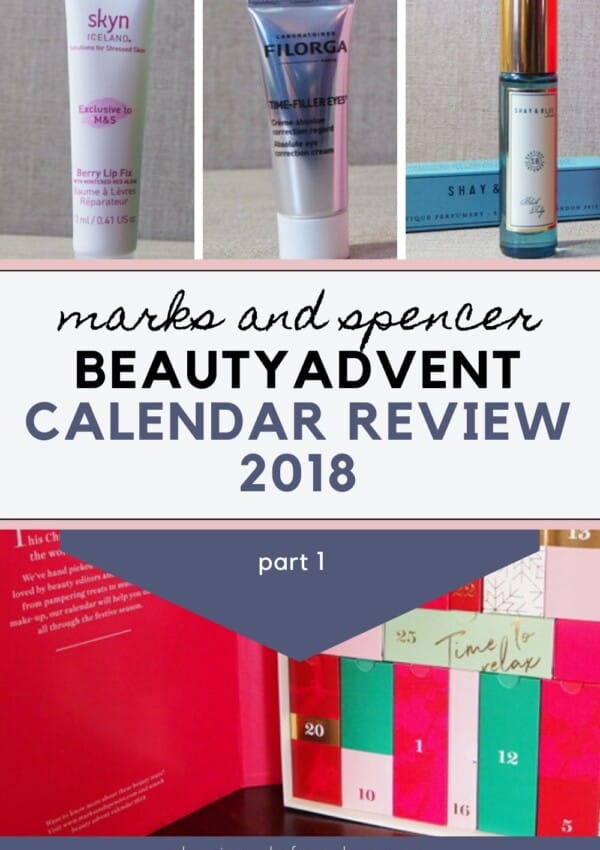 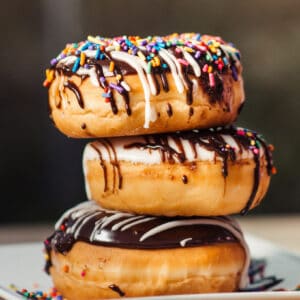 Why Do Diets Usually Fail?

This website uses cookies to improve your experience while you navigate through the website. Out of these cookies, the cookies that are categorized as necessary are stored on your browser as they are essential for the working of basic functionalities of the website. We also use third-party cookies that help us analyze and understand how you use this website. These cookies will be stored in your browser only with your consent. You also have the option to opt-out of these cookies. But opting out of some of these cookies may have an effect on your browsing experience.
Necessary Always Enabled
Necessary cookies are absolutely essential for the website to function properly. This category only includes cookies that ensures basic functionalities and security features of the website. These cookies do not store any personal information.
Non-necessary
Any cookies that may not be particularly necessary for the website to function and is used specifically to collect user personal data via analytics, ads, other embedded contents are termed as non-necessary cookies. It is mandatory to procure user consent prior to running these cookies on your website.
SAVE & ACCEPT